You got a Bae or Nah?

This past week Singer Kehlani found herself in a very unfortunate situation. Her ex (maybe current) boyfriend PartyNextDoor posted a photo on Instagram of the two laid up in bed and Social Media users made their own interpretation of the picture. The Bay area native received harsh comments via IG which prompted her to delete her account. At the time it was assumed she was still with Kyrie Irving (which we now know is false) but this entire situation transpired because PND decided to post the wrong thing at the wrong time.

How many women have been in a situation where the man they are dealing with decided to act in a manner that made you question not only his motives but his character. If you are like most women, then you have found yourself in this unfavorable situation at least once. Once, you’ve lived through it you should be be able to notice the sometimes subtle signs that are clear red flags that bae ain’t bae!

If you are still confused, here are a few ways to recognize you are dating what we is most commonly know as a “cornball.”

1. He runs to social media for EVERYTHING before addressing you directly

If after every disagreement he gets on social media to indirectly mention you and the situation drop him like a bad habit. This type of behavior means he’s not mature enough to have a conversation about whats bothering him. He wants to put on a show for his followers like he’s the man put behind closed doors you know the real him. 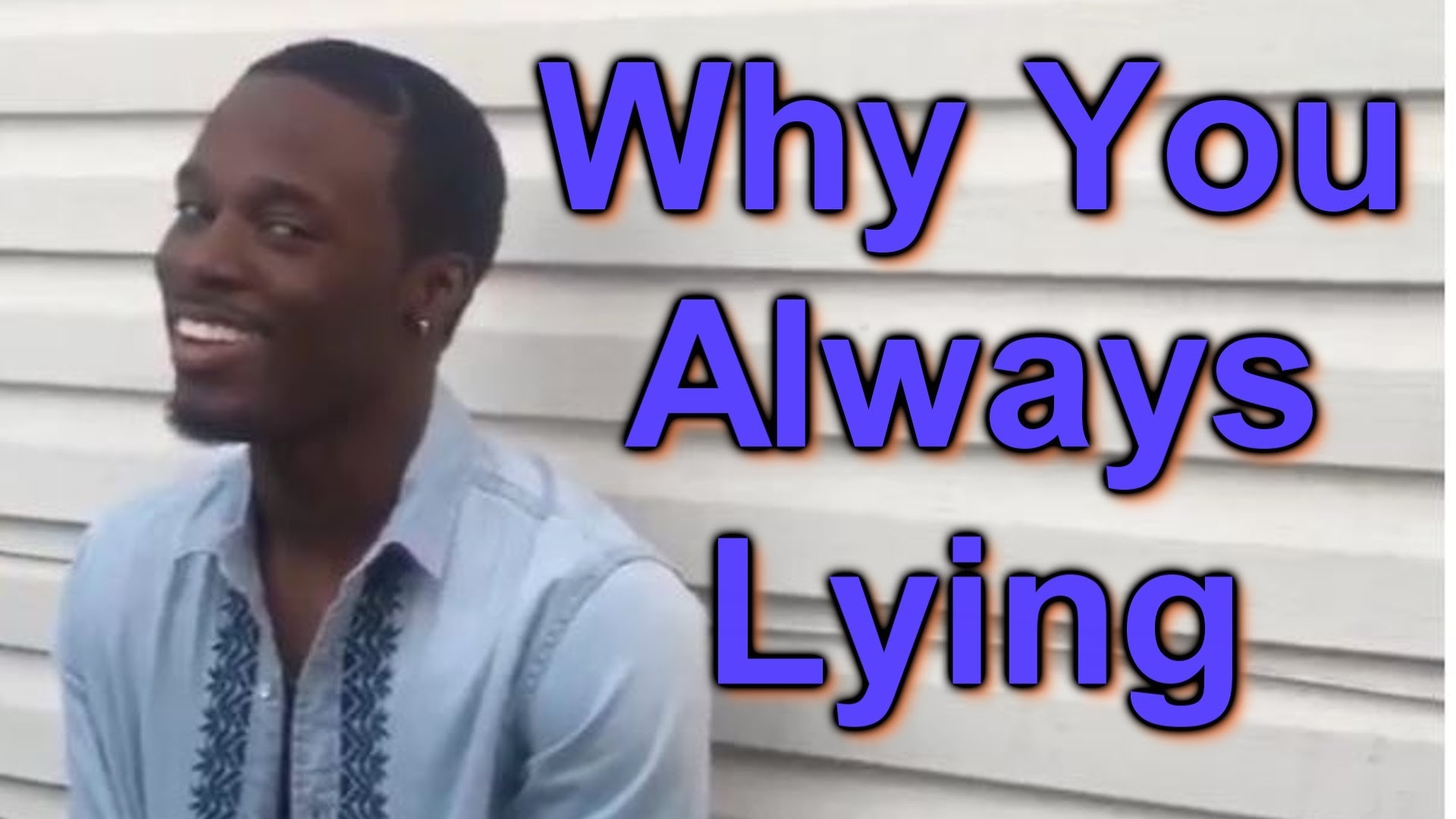 Who likes a liar? If you are constantly catching him lying about something girl, head for the door. Even if they are little white lies what makes you think he won’t lie about something big? How can you build a relationship off trust when your significant other tells fibs all the time?

It’s cool to share your things with your partner but when your the ONLY one sharing that’s a problem. For the sake of this argument lets say I had this friend of a friend that was in a relationship and her boyfriend was allegedly going through a rough patch after being unable to find a job. The friend of a friend would give her boyfriend half of her check. Every time her group of friends would want to go out she couldn’t because she never had enough money after giving it all to her boyfriend. Now anyone in their right mind would know something fishy was going on but love makes you do some crazy things. Be careful with people like this, it starts with you loaning them $5 then next thing you know he’s eating all your food and living rent free and you’re just tolerating him at this point because the D is good. Being a freeloader is learned behavior because people keep giving them things without saying no.

4. He seems too good to be true

When something seems too good to be true it usually is. Charm is a characteristic that is always great to have in a significant other but do they charm people to the point it becomes manipulative? Do they use their charm to use others to get what they want? If he seems too charming and suave this is cause to head for the hills!

5. He likes to show off excessively

Brand dropping aka mentioning you have on an expensive brand of clothing.”Hey! Watch where you’re putting your drink! If anything gets on these $1200 Roberto Cavalli jeans I’m going to lose it.” In addition to him probably being a scammer,dudes like this are not used to having anything so they have to let you know what they have on and how much it costs. Brand droppers spend more many on clothes than on things they actually need. You can always catch him in the latest designer threads but he’s still asking you for $20 to get a haircut, priorities all messed up.

If any of these signs sound familiar you are indeed involved with a cornball and bae is not your bae. Get out now while you still can and don’t look back. Don’t get hung on a dengenrate who mooches off you and constantly manipulates you into thinking everything is your fault. Please invest your time and love in someone who is worthwhile and makes you happy. If his parents couldn’t help him what makes you think you can?