New Music: CollegeCal “A Letter To The Commission” (Listen)

A jersey city native, CollegeCal started rapping at 16 as a way to take out his adolescent aggression. By 17 he started touring with friends and performing freestyles at Bars in New York and parks in Jersey City. Now a Morgan State Graduate his new record is about him taking on his responsibility as Vice President S.M.O.O.T.H. (Strong Men Overcoming Obstacles Through Hardwork) a community service based organization. After the release of his last project Freshman Orientation: The Wasteland, Collegecal will be releasing collaborations with artist such as @TMIFLY, @Suprememusic, and @Antwavy_ . They will all be available on soundcloud Collegecal 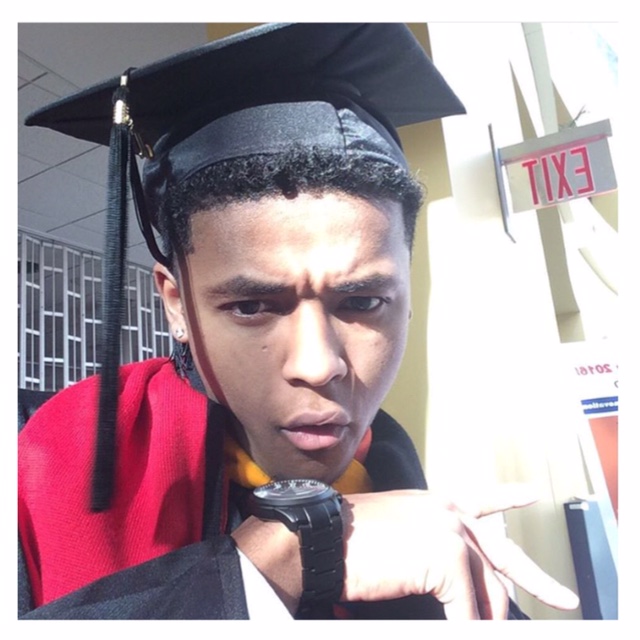 My Thoughts On “A Letter To The Commission”

I thought it was really dope for CollegeCal to do a song that was dedicated to an organization that helps to uplift young men. The group (Strong Men Overcoming Obstacles Through Hardwork) is largely made up of men of color, using hip hop a genre which is also dominated by men of color but is viewed by many as depicting negative images of men of color was great way for CollegeCal to tell his story. The beat dropped and instantly I loved it, it reminded me of 90’s hip hop something you could vibe to in your car. The lyrics made me stop and listen and I mean really listen to what he was saying. It wasn’t about getting money or girls it was about helping to uplift, unite, and take own leadership through action.

We definitely need more music like this, CollegeCal makes it cool to be positive and rap about it.

Listen to “A Letter To The Commission”
[soundcloud url=”https://api.soundcloud.com/tracks/240936374″ params=”auto_play=false&hide_related=false&show_comments=true&show_user=true&show_reposts=false&visual=true” width=”100%” height=”150″ iframe=”true” /]