Depression is not laughing matter

Depression is a mood disorder that affects more than 3 million people a year in the United States. It causes severe symptoms that affect how you feel, think, and handle daily activities, such as sleeping, eating, or working. If left untreated a person can endanger themselves and others. Singer Kehlani has been open with fans about her battle with depression and low self-esteem but recently she has made headlines for things other than her music. The 20-year old was hospitalized and placed on a psychiatric hold for a recent suicide attempt over rumors that she cheated on her ex-boyfriend Kyrie Irving. Remarks made via social media causing her to take actions to end her own life, fortunately she survived. Many users also mocked the entertainer’s situation, even calling her attempt a faked stunt for sympathy. 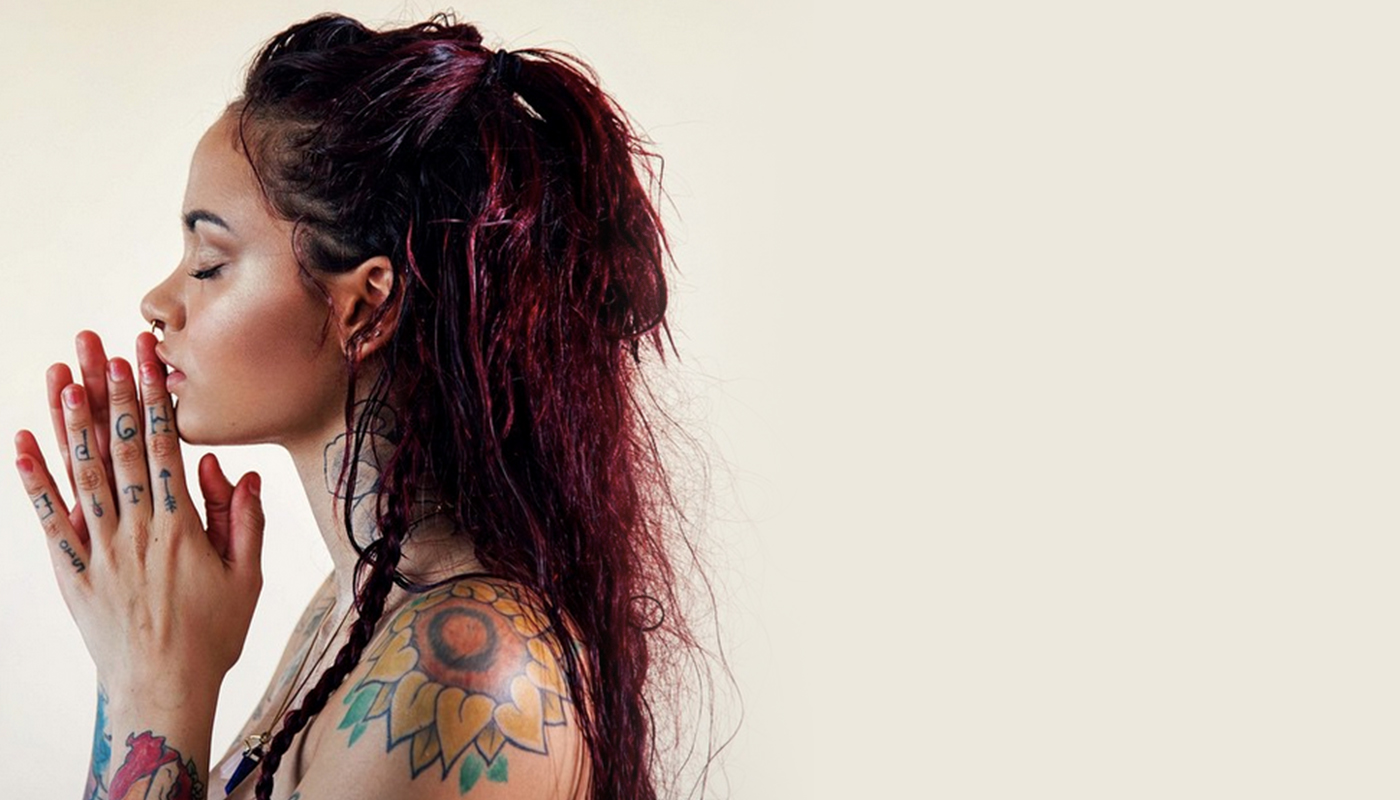 The Bay area native posted a photo on Instagram shortly after being hospitalized with this caption:

Today I wanted leave this earth. Being completely selfish for once.Never thought I’d get to such a low point. But..Dont believe the blogs you read. No one was cheated on and Im not a bad person..Everyone is hurt and everyone is in a place of misunderstanding..But as of today i had no wish to see tomorrow..But God saved me for a reason, and for that..I must be grateful. Cuz Im not in heaven now for a reason..On that note..Bye Instagram

Social media has become a place where morals and empathy are non existent. It’s a place where perception beats reality and users believe everything they see. Mental Illness is a disorder that requires serious attention and should not be made into a joke. Destroying a person’s self-esteem just for a few likes and retweets displays the lack of regard some have for other people. Behind every profile is a real person with a real life and real feelings. The constant glamorization of celebrities leads consumers to believe that they are not real people but perfect props to be gawked at.

Suicide is the 10th leading cause of death in the United States. Drug misuse, genetics, psychiatric disorders, and family and social situations are factors that lead to suicide attempts. Unemployment, poverty, homelessness, and discrimination may also trigger suicidal thoughts. According to The World Health Organization women are two times more likely than men to develop certain mental health conditions like depression, eating disorders, and panic disorders. Women are also two to three times more likely to attempt suicide, although four times more men die from suicide.

If you or any you know is suffering from suicidal thoughts or tendencies please call: National Suicide Prevention Hotline: 1-800-273-8255

Previous: The ‘One Drop Rule’ in Urban Fiction
Next: 5 signs that Bae ain’t Bae