Originally a Tidal-exclusive, Kanye West’s “The Life of Pablo” has made its way to the ever-popular Spotify streaming service. Once the album reached Spotify’s immense user base of over 25 million, a huge amount of listeners compared to Tidal’s mere 3.5 million, the album topped the charts. “The Life of Pablo” is now, according to The Verge, the first album to top the charts through mostly streaming, instead of purchasing. 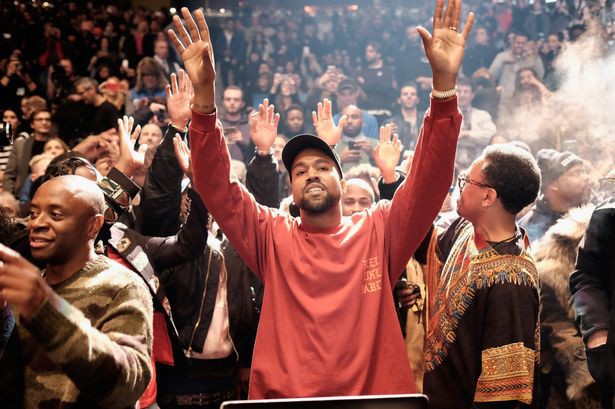 West’s friend Jay-Z owns the Tidal streaming service which came into short-lived popularity once West’s album was exclusively released on the site/app this February. The album boosted Tidal’s ratings immediately. In order to join Tidal, a 30-day free trial is required, and thousands of West followers were dedicated to listening to the album and joined. However, due to the album’s very recent expansion to Spotify and other streaming services like Apple Music, new subscribers to Tidal abandoned the site.

“TLOP” does owe much of its success to Tidal, though. In the first three months since its release, Kanye has topped the Billboard 200 chart with over half of its listens coming from streams. In a recent article about the album by Independent UK, “Just over 70 percent of Pablo’s overall units were streaming, while the other 30 percent were officially downloaded albums, coming from various sources including TIDAL, KanyeWest.com and those who preordered the record with their Madison Square Garden ticket.”

Kanye instantly shared the news with his fans via Twitter, tweeting “Thank you to everybody who made The Life of Pablo the number 1 album in the world!!!” after Billboard’s chart release.

“The Life of Pablo” can now be streamed through Spotify, Apple Music, and Tidal, but West followers still hope for an eventual release of the album to the iTunes store for official purchase.

Previous: Violence at Trump Rallies Up
Next: Tampon Tax in New York Will End