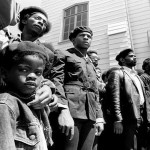 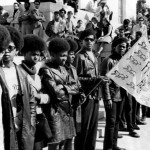 PBS will be airing a documentary on February 16th at 9pm, “The Black Panthers: Vanguard of Revolution.” This will be the first feature length documentary that will explore the Black Panther Party and its significance to American culture. In our present day we find that we are experiencing a new revolution similar to the Black Panther Party with the, “Black Lives Matter” movement. Uniting Black people everywhere to take a stand against police brutality, racism, sexism, injustice, and oppression against Black people. Be sure to tune in especially if you can’t make it to any Black History Month celebrations, you can watch this documentary from the comforts of your home.