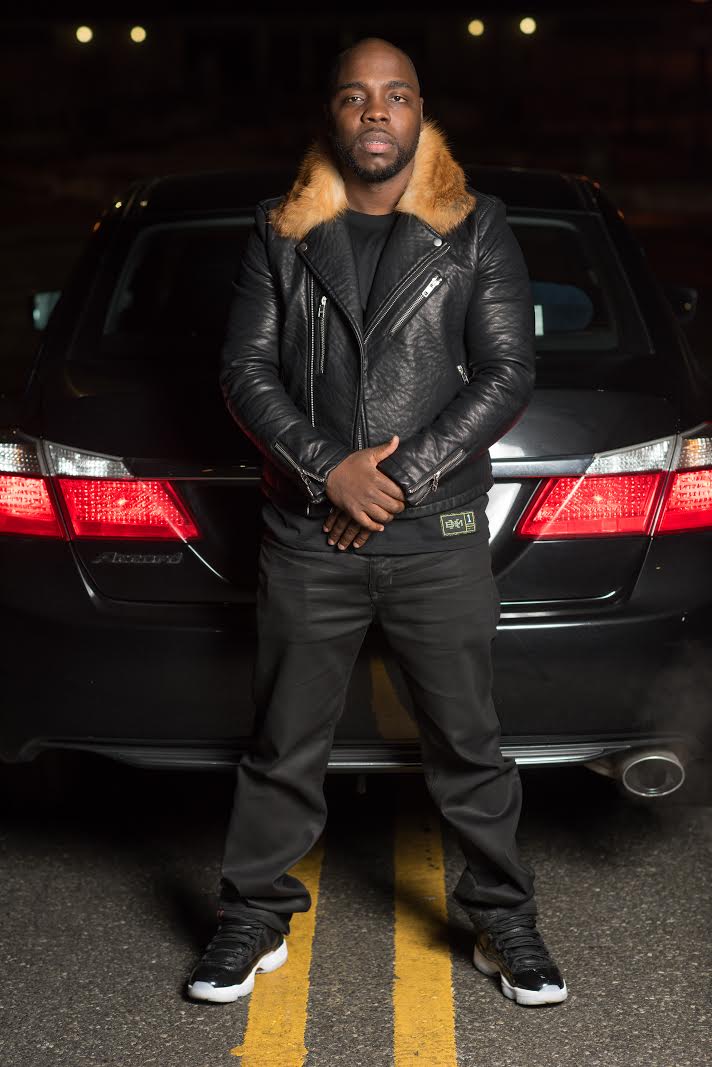 Whenever I hear a song for the first time I often wonder who wrote the song? How did they come up with the lyrics, the beats, and everything that goes into making a hit song. And then I wonder, can they do it again? Can they bring all that magic back from the first hit and hit you with another one? Songwriter Black Success is making sure that I won’t ask if he can make another hit. Taking words and forming them into a song that someone can sing or rap is not an easy task, but Black Success has been making that task seem effortless. Hailing from Brooklyn, New York, Black Success graduated from St. Francis College, earning his B.A. in Marketing/Advertising & Multi-Media. He is an active member of Alpha Phi Delta Fraternity. He is also the official host of Hot 97’s DJ Magic’s Car & Bike show since 2010. As a songwriter and producer Black Success is making moves, he has co-produced a mixtape for Mackwilds and is consistently working to make sure that unsigned artists are equipped with good music to take their careers to the next level.

Black Success recently teamed up with Preme Da Prez and created “2 Way Street.”  2 way street is a song that tells the truth about what happens when you find love and lose it. Reciprocity is one of the biggest things that people get wrong in relationships. You think you are giving an equal amount in the relationship but sometimes that’s not the case. This song tells the tale of what happens when you have a good thing and mess it up. Listen below….Comment and let me know if you feeling it.

Keep up with Black Success

Previous: ‘Game of Thrones’ Returns
Next: Review on “A Girl Like Her”